When writing a paper, consistency is key.  Consistency in order, structure, and format allow the reader to focus on the content of the paper rather than its presentation.

Always follow the specific guidelines provided by your professor, and don't be afraid to ask for clarifications on format.

MLA papers generally do not need a title page, unless requested by your professor.

Your first page will have the paper title and appropriate headings.

A Works Cited page will appear at the end of the paper.  Start the Works Cited on a separate page and Label it "Works Cited."

Beginning one inch from the top of the first page and flush with the left margin, type your name, your instructor's name, the course number, and the date on separate lines, double spacing the lines.  Months may be spelled out or abbreviated.  On a new double-spaced line, center the title.  Do not italicize or underline your title, put it in quotation marks or boldface, or type it in all capitals.  Follow the rules of capitalization and italicize only the words you would italicize in the text.

Do not use a period after your title or after any heading in the paper.  Begin your text on a new double-spaced line after the title, indenting the first line of the paragraph. 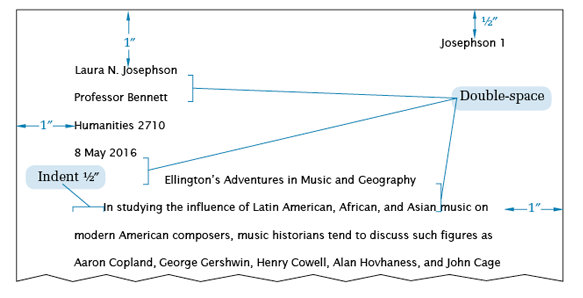 Number all pages consecutively throughout the research paper in the upper right hand corner, half an inch from the top and flush with the right margin.  Type your last name, followed by a space, before the page number.  Do not use the abbreviation "p." in front of the number.

Choose an easily readable typeface in which the regular type style contrasts with the italic, and set it to a standard size, such as 12 point.  Example: Times New Roman/Times New Roman.

Double space your paper, including quotations, notes, and the list of works cited.  Indent the first line of each paragraph half an inch from the left margin.  Indent set-off quotations half an inch as well.  Leave one space after a period or other concluding punctuation, unless instructed to use two spaces.

Do not justify the lines of text at the right margin; turn off any automatic hyphenation feature in your writing program.

Use one inch margins on every side of the paper.

The list of works cited appears at the end of the paper, after any endnotes. Begin the list on a new page. The list contains the same running head as the main text. The page numbering in the running head continues uninterrupted throughout. For example, if the text of your research paper (including any endnotes) ends on page 10, the works-cited list begins on page 11.

Center the title, Works Cited, an inch from the top of the page. (If the list contains only one entry, make the heading Work Cited.) Double-space between the title and the first entry. Begin each entry flush with the left margin; if an entry runs more than one line, indent the subsequent line or lines half an inch from the left margin. This format is sometimes called hanging indention, and you can set your writing program to create it automatically for a group of paragraphs. Hanging indention makes alphabetical lists easier to use. Double-space the entire list. Continue it on as many pages as necessary. 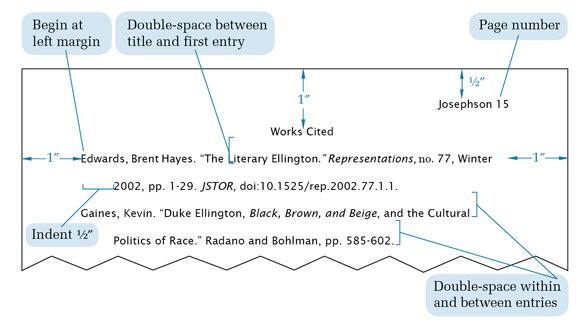 The paper or chapter title is the first level of heading, and it must be the most prominent.

Headings should be styled in descending order of prominence. After the first level, the other headings are subheadings—that is, they are subordinate. Font styling and size are used to signal prominence. In general, a boldface, larger font indicates prominence; a smaller font, italics, and lack of bold can be used to signal subordination. For readability, don’t go overboard: avoid using all capital letters for headings (in some cases, small capitals may be acceptable):

Consistency in the styling of headings and subheadings is key to signaling to readers the structure of the research paper.  Every level 1 heading should be the same, etc.  Avoid using numbers and letters to designate headings.

Headings should be flush with the left margin.  Paper or chapter titles are centered.

Include a space above and below a heading for readability.

Place tables and illustrations as close as possible to the parts of the text to which they relate. A table is usually labeled Table, given an arabic numeral, and titled. Type both label and title flush left on separate lines above the table, and capitalize them as titles (do not use all capital letters). Give the source of the table and any notes immediately below the table in a caption. 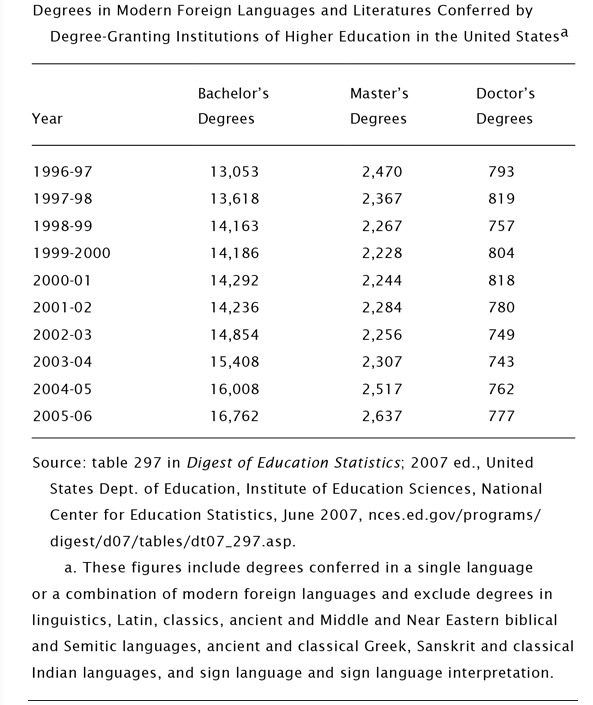 Any other type of illustrative visual material—for example, a photograph, map, line drawing, graph, or chart—should be labeled Figure (usually abbreviated Fig.), assigned an arabic numeral, and given a caption: “Fig. 1. Mary Cassatt, Mother and Child, Wichita Art Museum.” A label and caption ordinarily appear directly below the illustration and have the same one-inch margins as the text of the paper. If the caption of a table or illustration provides complete information about the source and the source is not cited in the text, no entry for the source in the works-cited list is necessary. 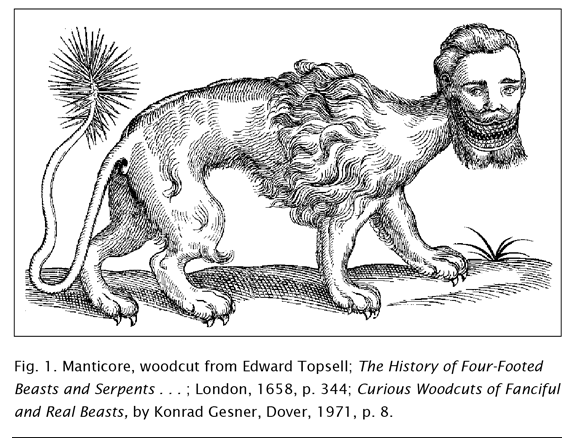 Musical illustrations are labeled Example (usually abbreviated Ex.), assigned an arabic numeral, and given a caption: “Ex. 1. Pyotr Ilich Tchaikovsky, Symphony no. 6 in B, opus 74 (Pathétique), finale.” A label and caption ordinarily appear directly below the example and have the same one-inch margins as the text of the paper. 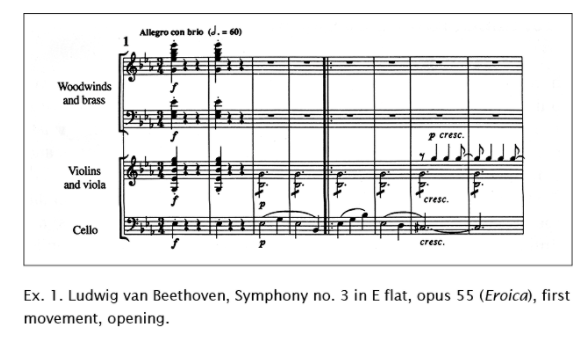