This guide will give you information on Civics, Politics, Voter Registration, and Constitution Day.

Available in the Library:

These books, plus many others, are available at the Library:

Valley Forge is located less than an hour away from where the Constitutional Convention convened, debated and adopted the United States Constitution.  Take advantage of the proximity and go visit!

Constitutional issues were not just debated at the Constitutional Convention.  They are still being interpreted today, whether it be through debates on gun control, freedom of speech, immigration, gay marriage, and tons more.  Here are some websites on these issues: 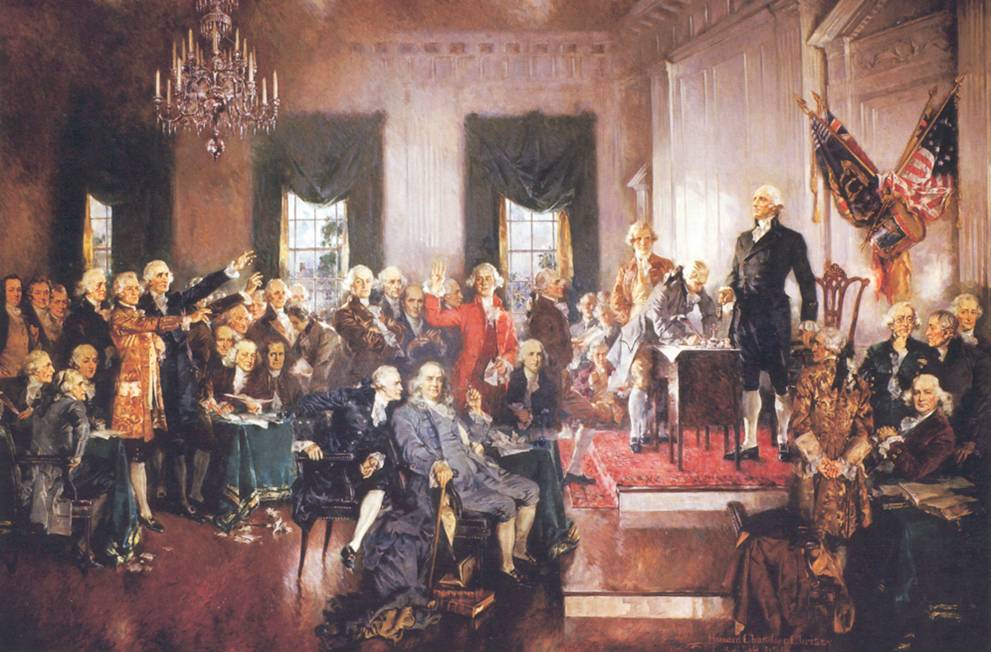